A Long Island iced tea is a type of alcoholic mixed drink typically made with vodka, tequila, light rum, triple sec, gin, and a splash of cola, which gives the drink the same amber hue as iced tea.

Recipes call for at least five shots in a Long Island Iced Tea!

Bob “Rosebud” Butt is credited with inventing the Long Island Iced Tea in 1972, Butt invented it working at the OBI East in the Hamptons for a friendly contest.

Built in partnership with 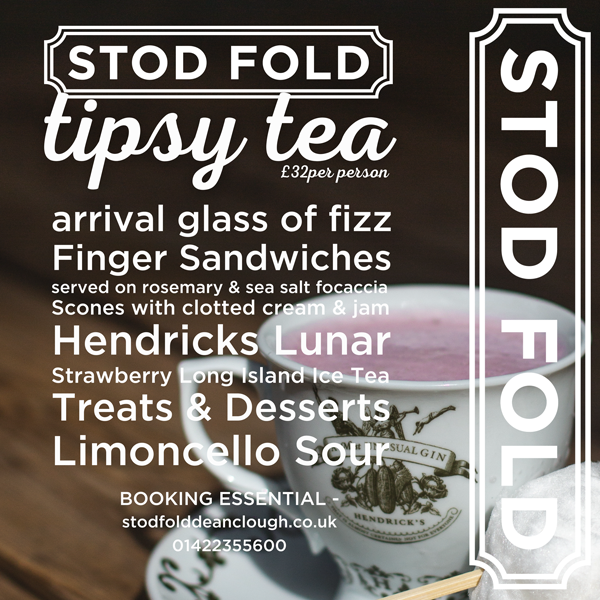 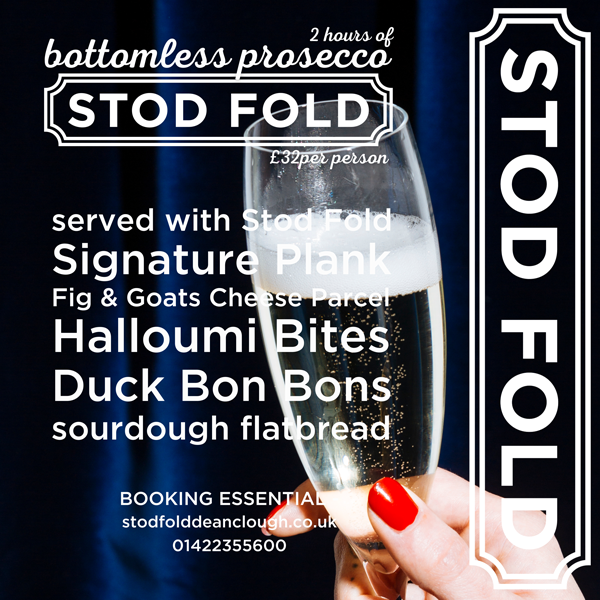 Should you need a booking which is not available through our online booking system, please call us directly and we will try and accommodate all requests.